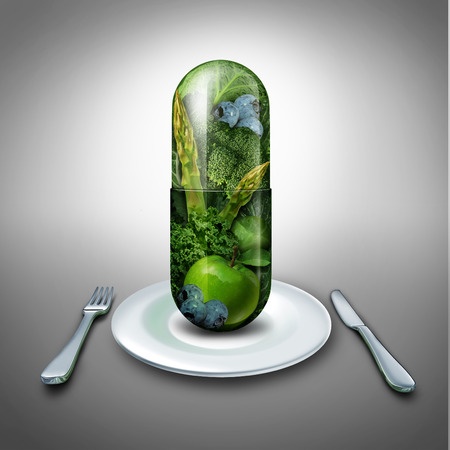 In the wake of the NY AG’s 2015 case against four major retailers of botanical dietary supplements and the additional AG settlement that followed, there is a great deal of polarized discussion surrounding the regulatory state of the dietary supplement industry.

Miss the stories? Catch up here.

Many stakeholders believe that the best course of action is to create a dietary supplement product registry database that is accessible to consumers, regulators and legislators alike, where companies officially register individual products, labels and ingredients.

To gain a better sense of the internal momentum surrounding the development of such a database, we got on the phone with Frank Lampe, the VP of communications and industry relations at the United Natural Products Alliance (UNPA).

UNPA is one of four main trade associations representing our industry and is currently focused on improving best practices, such as GMP compliance, fighting negative media and moving the needle forward on internal programs that garner consumer confidence.

While these existing databases may provide a suitable foundation for an emerging dietary supplement product registration program, there are myriad roadblocks along the road to development.

During the conversation, Mr. Lampe told us that the Council for Responsible Nutrition (CRN) first embraced the idea of creating a product registration database soon after the original NY AG issue and has been discussing the major undertaking at the board level for some time. Since the time of that interview, CRN announced, on April 13th, that it was moving ahead with the initiative, working with an as-yet-unnamed third-party vendor.

Lampe noted that there was general agreement among the various industry trade associations in support of such a registry, and he stated that there were—and still are—many critical decisions to make: ensuring that the industry utilizes one universal database, the amount and level of information displayed, how to pay for and maintain the database, possible additional use of the database for product development purposes, and how to best protect proprietary formulas and intellectual property.

The trade associations hope to establish consensus on major development decisions, such as where the database should reside and what it looks like. Outside of the physical database itself, the hot button issue continues to be whether registration (with the database) is voluntary or required as part of a pre-market registration process—a direction that would please a number of US AGs.

“Whatever path we choose, we must get the entire industry behind broad industry adoption of a single, industry-wide database. Competing databases would not be in the best interests of industry or consumers.”

In response to the CRN announcement, the United Natural Products Alliance (UNPA) and the American Herbal Products Association (AHPA) have committed to join CRN in the decision-making and solution-finding process that will likely include:

We at RFI want to know where you stand on the issue! Please offer your feedback in the comments below…

Would you get on-board with a dietary supplement product registration database?

If so, should the registry be voluntary or mandatory?

Should there be a regulating body requiring approval or should the registration be open to interpretation?

To what extent should documentation (required to register) be included in a public database?