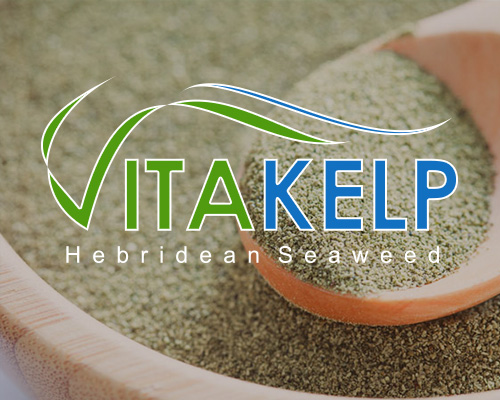 Blauvelt, NY (Aug 13, 2014) – RFI is pleased to report that a recent study in the British Journal of Nutrition found that iodine-insufficient individuals can benefit from the natural iodine present in Hebridian Sea Kelp, an organic wild-harvested form of kelp with specified iodine levels.  A natural whole-food ingredient, the Hebridian Sea Kelp used in this study was of the species Ascophyllum nodosum, which has iodine levels typically around 700 μg/g.

According to the National Health and Nutrition Examination Surveys (NHANES), the U.S. dietary iodine intake dropped by more than 50% over the last 40 years.  The drop has likely been the result of the removal of iodate conditioners in store-bought breads, widely-publicized recommendations for reduced salt and egg intake for blood pressure and cholesterol control, the increasing use of non-iodized salt in manufactured or premade convenience foods, decreased iodine supplementation of cattle feed, poor education about the medical necessity of using iodized salt, and reduction in the number of meals made at home.  Certain groups are particularly at risk, such as pregnant women.  A diet insufficient in iodine can lead to health issues including tiredness, fatigue, dry hair, skin and nails, muscle fatigue, and long-term health problems such as underactive thyroid.

The published study compared the bioavailability and effects of two-week supplementation of naturally-occurring iodine from Hebridian Sea Kelp to potassium iodide (KI), an artificial source of iodine. Healthy non-pregnant women of childbearing age were supplemented with either one capsule (500 mg) of Organic Hebridian Sea Kelp or equal amounts of iodine from KI.  The results showed distinct benefits of the seaweed as an iodine source and as a healthy and attractive addition to the daily diet. The study demonstrated that iodine intake from seaweed, as a natural whole food, can be considered safer than artificial sources, such as KI.  This is due to the delayed release of iodine from seaweed, which means that while there is an initial lower spike in iodine to the body, it remains available for a longer period, as compared to KI, which is highly bioavailable and then very quickly excreted.  Furthermore, seaweed contains, in addition to iodine, all the trace minerals, vitamin groups and amino acids.

“As with any ingredient, the source and quality is essential,” said Jeff Wuagneux, RFI’s President and CEO.  “RFI ensures the highest quality, safe and traceable seaweed.”  RFI is the exclusive U.S. partner for Hebridian Sea Kelp (Ascophyllum nodosum).

# Full article available upon request. Send us a note! #

A New Era of Cognitive Enhancement Is Here